When people think of magic, they usually think of the kind of magic that is nothing more than “parlor tricks”, which are illusionary tricks, that are carefully planned out, to make it “appear” as if the person performing the magic has “supernatural powers”. 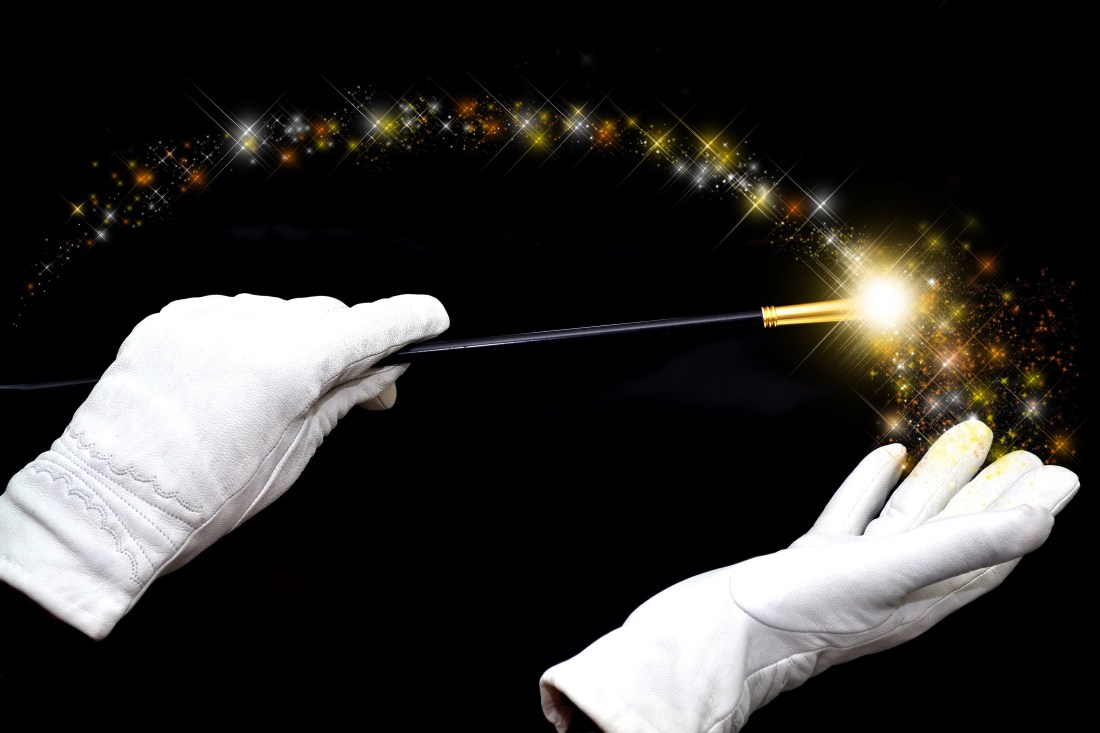 But then, there is a type of “magic”, that involves true “supernatural” powers. Many believe that these powers come from one’s own mind. In parapsychology this phenomenon is called  ”Psychokinesis”. This theory is technically labeled as “pseudoscience”, as it has been unfounded as it has not been proven scientifically.

This is because it does not come from the “physical realm”, but instead, it comes from the “spiritual realm”.

Psychokinesis, commonly known as “PK”, is falsely believed to be, the ability of using only the mind, Consciously or unconsciously with no physical intervention, to manipulate physical objects. 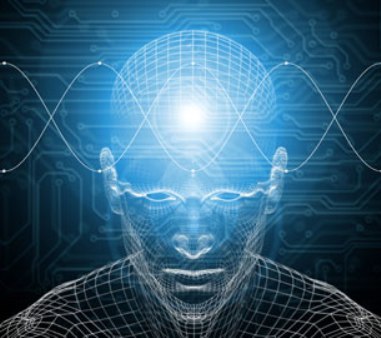 This concept has been employed by humans through magic, curious arts, witchcraft, sorcery, and spiritism. The practice of magic is not new. There is nothing new under the sun.

This has been employed as far back as when the bible was recorded. The Bible strongly prohibits using these practices, and for a very good reason, which I will explain further along.

The Spiritual World,  A True Reality

Besides our physical world, that we can see, hear, feel, and taste, there is also a spiritual world. When supernatural occurrences happen, it can not be scientifically explained, or tested in a laboratory. We can oftentimes “observe” supernatural (spiritual) occurrences when they happen, but no one can “physically” prove what the source truly is. But, we do however, have God’s Word, which tells us all that we need to know regarding the spiritual world.

Supernatural magic, is not the work of the human mind. It is done with spiritual powers, but these powers are not of God. God does not perform “Magic”.

I find it very interesting to know that many “magicians” actually admit to the fact that thier supernatural powers are the works of “Spirits/spirit energies”.

One magician in particular, named Mike Super, performed “magic” on the TV show, “America’s Got Talent”. He performed magic using a voodoo doll, and he also appeared to teleport from one location on stage, to another area in the room in a matter of a few seconds. He admits openly that his magic “phenomenon” is done with the help of his “spirit energy friend” named “Dezment”.

He said that if “Dezment” does not “show up”, then nothing will happen. 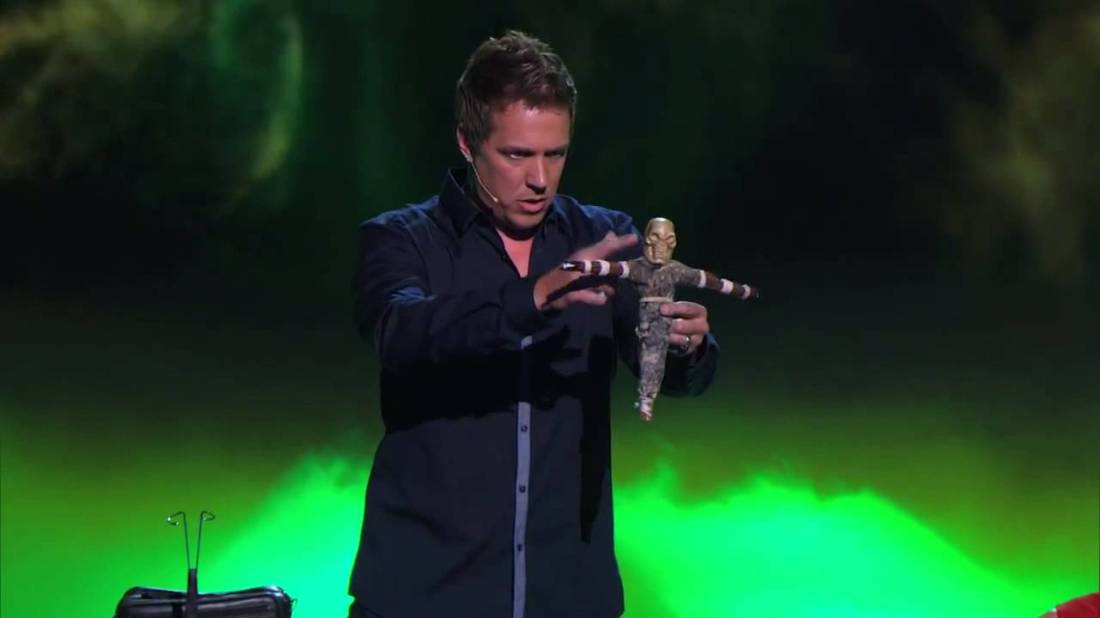 Secret Teachings of All Ages

Once, a man named Manly P. Hall, a 33rd degree Freemason, confessed that all successful magicians were aided by demonic entities in his book, “ The Secret Teachings of All Ages”. 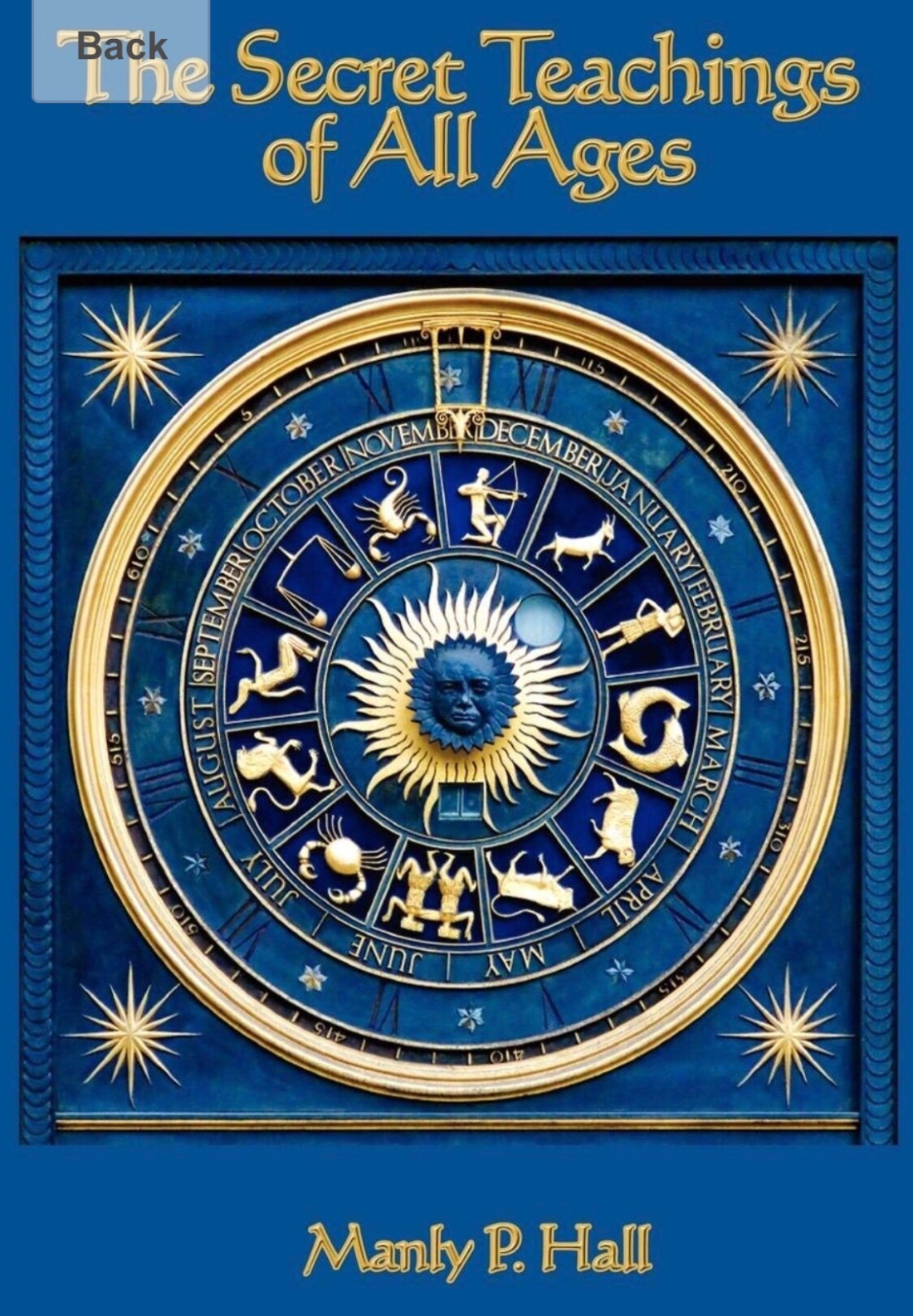 His teachings have been adopted by all mainstream magicians.

The following steps are explained in his book.

1. The magicians have come to accept that the visible universe has an invisible counterpart meaning they truly believe in the habitation of good and evil spirits in our relm and the next.
2. By means of the secret processes of black magic it is possible to contact these invisible entities and gain their help in some human undertaking.
3. it is possible to make contacts with spirits whereby the magician becomes for a stipulated time the master of an elemental being, known as a “demon”.
4. True black magic is performed with the aid of a demonic spirit who serves the sorcerer for the length of his earthly life, while understanding that after death, the magician shall become the servant of his own demon.

These people are truly “selling thier souls” to demonic spirits, in exchange for the supernatural powers for the length of thier earthly life.

The Bible tells us not to practice magic, sorcery, witchcraft, or use divination. There are reasons for God’s Laws. His laws are in place to protect us. When we attempt to use magic or sorcery, it is not the power of God that manifests during these practices. It is the work of demonic spirits. These spirits are here to steal, kill, and destroy. If we disobey God, and yield to using these practices, we will reap the demonic oppression , or perhaps even possession, that will come as a result.

White magic is described as “good” magic, as opposed to black magic, which draws upon the powers of evil beings. Opinions vary as to the differences between black and white magic, ranging from the idea that they are two names for exactly the same thing, to the belief that they are completely different, especially in goals and intent. The Bible does not differentiate between “good” and “bad” magic. Magic is magic as far as the Bible is concerned. Scripture doesn’t distinguish whether the magic is supposed to be used for good or for bad; it’s all forbidden because it appeals to a source of power other than God.

Scripture says that God hates all magic, whether it is white magic or some other kind. Why? Because it doesn’t come from God. Satan deceives people by making them think white magic is beneficial. Satan pretends to be an angel of light (2 Corinthians 11:14), but his desire is to ensnare the souls of as many as he can. The Bible warns against him and his evil tricks. “Be self-controlled and alert. Your enemy the devil prowls around like a roaring lion looking for someone to devour” (1 Peter 5:8).

~Taken from “Got Questions, What Does the Bible Say About White Magic?” 

Satan tries to counterfeit all things of God. “Magic” is Satan’s counterfeit of God’s miracles.

[12] How art thou fallen from heaven, O Lucifer, son of the morning! how art thou cut down to the ground, which didst weaken the nations! [13] For thou hast said in thine heart, I will ascend into heaven, I will exalt my throne above the stars of God: I will sit also upon the mount of the congregation, in the sides of the north: [14] I will ascend above the heights of the clouds; I will be like the most High.

One of those things that satan tries to counterfeit, is the supernatural miracles performed by God.  The Bible talks about a place called Ephesus, where God wrought special miracles by the hands of Apostle Paul. While some unbelievers seen these miracles, they tried to do miracles themselves, but without knowing Jesus Christ. One miracle in particular that they tried, was to cast an evil spirit out of a man. Thier attempts failed. When they tried casting the evil spirit out of a man, they were overtaken by him, and beaten, naked, and wounded. After this happened, those that heard about it, realized the truth and came to believe in Jesus Christ, as they found that true miracles and wonders were only done by the authority of Jesus, the true Son of God.

Acts 19:17-20 KJV
[17] And this was known to all the Jews and Greeks also dwelling at Ephesus; and fear fell on them all, and the name of the Lord Jesus was magnified. [18] And many that believed came, and confessed, and shewed their deeds. [19] Many of them also which used curious arts brought their books together, and burned them before all men : and they counted the price of them, and found it fifty thousand pieces of silver. [20] So mightily grew the word of God and prevailed.

Galatians 5:19-21 KJV
[19] Now the works of the flesh are manifest, which are these ; Adultery, fornication, uncleanness, lasciviousness, [20] Idolatry, witchcraft, hatred, variance, emulations, wrath, strife, seditions, heresies, [21] Envyings, murders, drunkenness, revellings, and such like: of the which I tell you before, as I have also told you in time past, that they which do such things shall not inherit the kingdom of God.

Revelation 21:8 KJV
[8] But the fearful, and unbelieving, and the abominable, and murderers, and whoremongers, and sorcerers, and idolaters, and all liars, shall have their part in the lake which burneth with fire and brimstone: which is the second death.

Miracles on the other hand, are the supernatural work of God. He works miracles because He loves His people, and He also does them, so that people may come to believe. (Exodus 4:1-9),  He also does it so that He may be glorified.

Many people are seeking a sign.. they are waiting to see some kind of miracle, when the greatest miracle of all is staring them right in the face. God’s love for us, as revealed to us, in the birth, death, and resurrection of Jesus Christ, which is the ultimate miracle that defies explanation. 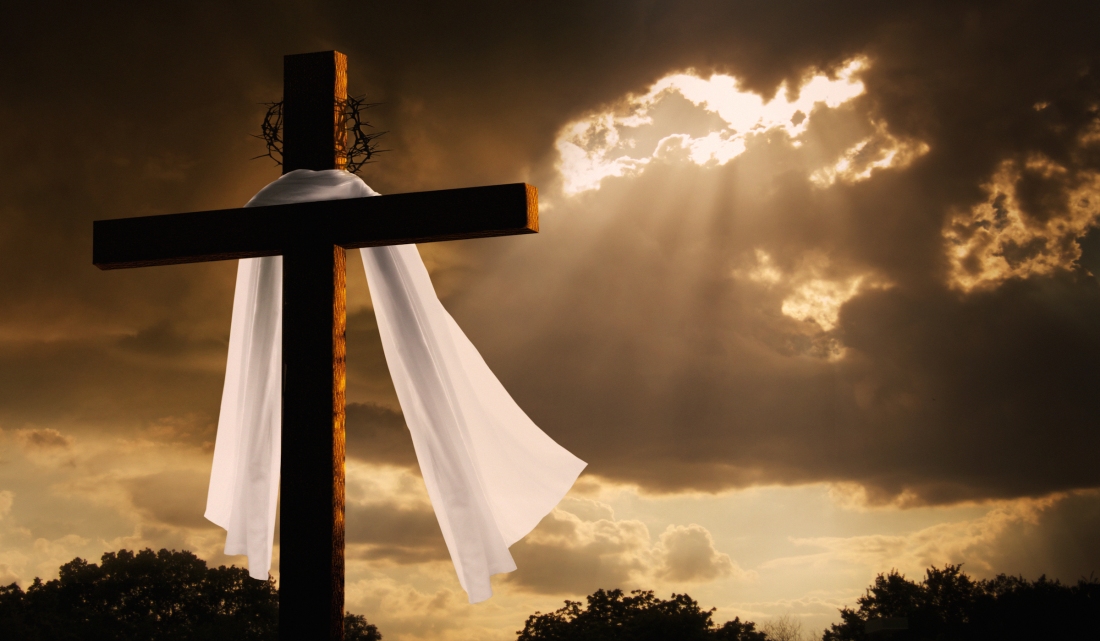 Hope For All Who Repent

It is important to know that it is never “too late” for a person that repents and turns to Jesus.  Jesus paid the ultimate price for our souls, and that if those that are practicing magic, we’re to repent of these practices, and submit to Jesus fully, and believe on Him, they can be saved and have eternal life with Him.

Seeking first the kingdom of God,